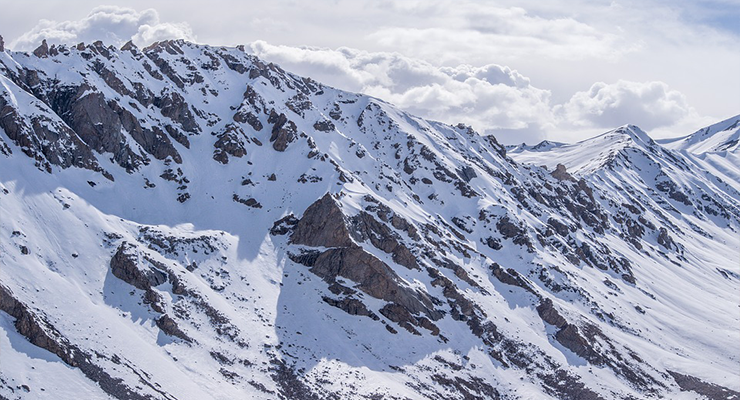 This tour is specially designed to help you make the most of your week-long Ladakh getaway, and experience as much as possible, namely the Hemis and Thiksey monasteries, Stok and Shey palaces, Pangong Lake, and Khardungla Pass.

Located at an altitude of 3,600m (11,800 ft) in the Indus Valley, the Thiksey Monastery is a gompa affiliated with the Gelug sect of Tibetan Buddhism. It is the largest gompa in central Ladakh.

Situated about 45km from Leh, the Hemis Monastery existed before the 11th century but was re-established in 1672. The annual Hemis festival, honoring Padmasambhava (also known as Guru Rinpoche), an 8th-century Buddhist master, takes place in June.

The Stok Palace is a monastery about 15km south of Leh. It was founded by Lama Lhawang Lotus in the 14th Century and has a notable library.

The Shey Palace was first built in 1655. It was used as a summer retreat by the kings of the Ladakh region.

Pangong Lake is the highest saltwater lake in the world (4267m), situated along the India-China border. It is about 130km long and 5-6km wide. The Chang-Chenmo range surrounding it from the north provides a spectacular backdrop to the blue and green expanse of its brackish waters.

The Khardungla Pass is one of the world’s highest motorable mountain passes. One can enjoy the spectacular views of the Himalayas from over 18,000 feet above sea level.

Please let us know the number of people traveling on this tour and we will send you the total cost. We also specialize in customizing the tour. Should you need any changes we would be happy to modify the itinerary.

The tour may include arrangements such as accommodation, travel, meals, permit, guides, activities, etc. or services as required by the client.