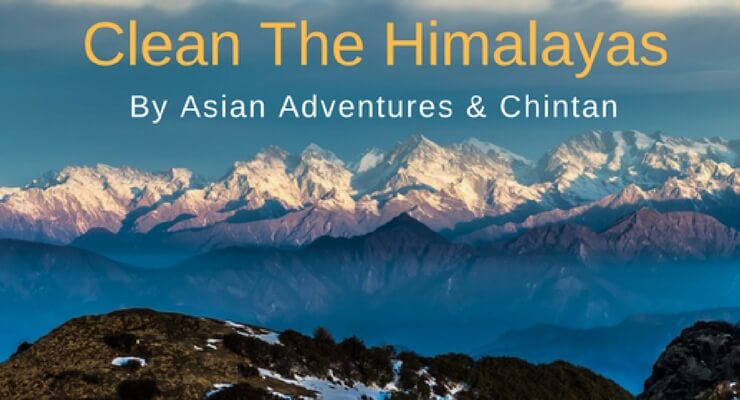 Kaziranga (Assam), September 16, 2009: A number of villages in the fringes of Kaziranga National Park in the northeast Indian state of Assam, reported a six-fold increase in annual crop yield, this year. An electric fence installed with the aim to reduce crop depredation by wild animals, as well as human-animal conflicts, had served its purpose.

The fence was installed in December 2008 as part of the Rapid Action Project (RAP) implemented by the Assam Forest Department, local Eco-Development Committees and Wildlife Trust of India (WTI), with the support of Asian Adventures and International Fund for Animal Welfare (IFAW). Six villages – Lukhrakhonia, Mohpara, Doomjan, Sildubi, Kohora – 1 and Kohora -2, in Golaghat district were covered in this RAP.

The RAP supported installation of 15 km stretch of electric fence in these villages, affected by crop depredation by elephants, rhinos and wild buffaloes among other animals from the national park. Repeated intense crop damage had disrupted the main source of livelihood of the locals, threatening to prompt retaliatory attacks on the animals.

“It was essential to create this barrier for the welfare of the people as well as the animals. However, the fence will be removed during floods in order to facilitate escape of animals from within the park to higher grounds,” Deori added. “Most areas have two-strand fencing, while specific conflict-prone areas, for eg certain sections in Sildubi, have three-strand fencing.”

The operation and maintenance of the fence is carried out by the local villagers. Locals have also been engaged to periodically check the functioning of the fence, which has had an added advantage of checking illegal activities within the protected area.

Asian Adventures have kindly chosen to be a Corporate Sponsor of the Oriental Bird Club (OBC).

* The Oriental Bird Club aims to:

* Liaise with and promote the work of existing regional organisations

* Collate and publish material on Oriental birds – partly through two highly acclaimed OBC publications, namely BirdingASIA bulletin and the Forktail journal as well as by other external publications where OBC have made financial contributions

Also, through the generous support of members and corporate sponsors, and now including Asian Adventures, the OBC conservation fund has been able to support over 250 projects in many oriental countries, primarily run by local people. More than £200,000 has been invested in conservation in the region since 1984.

Fill the form for any queries, we will be in touch shortly