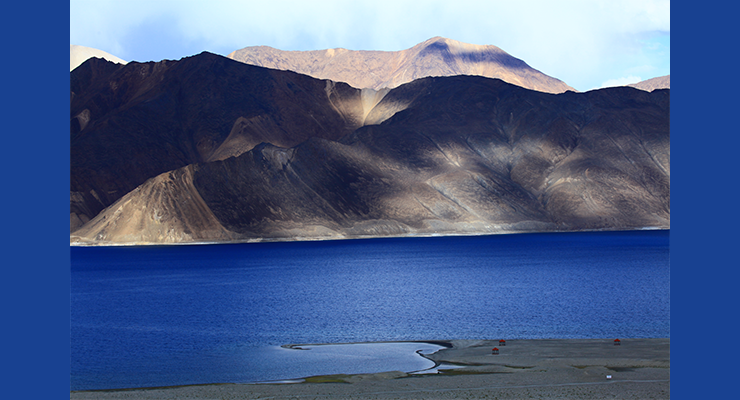 This tour is specially designed to help you make the most of your week-long Ladakh getaway, and experience as much as possible, namely the Hemis, Thiksey, Likir, Alchi and Lamayuru monasteries, Stok Palace, and Khardungla Pass.

Located at an altitude of 3,600m (11,800 ft) in the Indus Valley, the Thiksey Monastery is a gompa affiliated with the Gelug sect of Tibetan Buddhism. It is the largest gompa in central Ladakh.

Situated about 45km from Leh, the Hemis Monastery existed before the 11th century but was re-established in 1672. The annual Hemis festival, honoring Padmasambhava (also known as Guru Rinpoche), an 8th-century Buddhist master, takes place in June.

The present Likir Monastery dates back to the 18th century. It contains huge clay images of Buddha and various old manuscripts. It also houses an interesting collection of Thankas, old religious and domestic costumes and implements.

The Lamayuru Monastery has fascinating caves carved out of the mountainside. Also known as Yung Drung, it is situated on a high promontory overlooking the village and valley. For sheer spectacle value, no other gompa can match Lamayuru.

The Khardungla Pass is one of the world’s highest motorable mountain passes. Enjoy the spectacular views of the Himalayas from over 18,000 feet above sea level.